Skip to content
No Comments on Slums – The Dark Side of a CityPosted in Updates By Pehchaan The Street SchoolPosted on March 4, 2019

India is the second most populous country in the world. The population of India is around 1.3 billion. New Delhi, the capital of India, is one of the fastest growing metropolitan cities. But, in a city like Delhi where human competes with time and moves towards growth, there are some areas which are still sulking in darkness. These areas are the slums of Delhi and over 20% of the population lives in the slum. 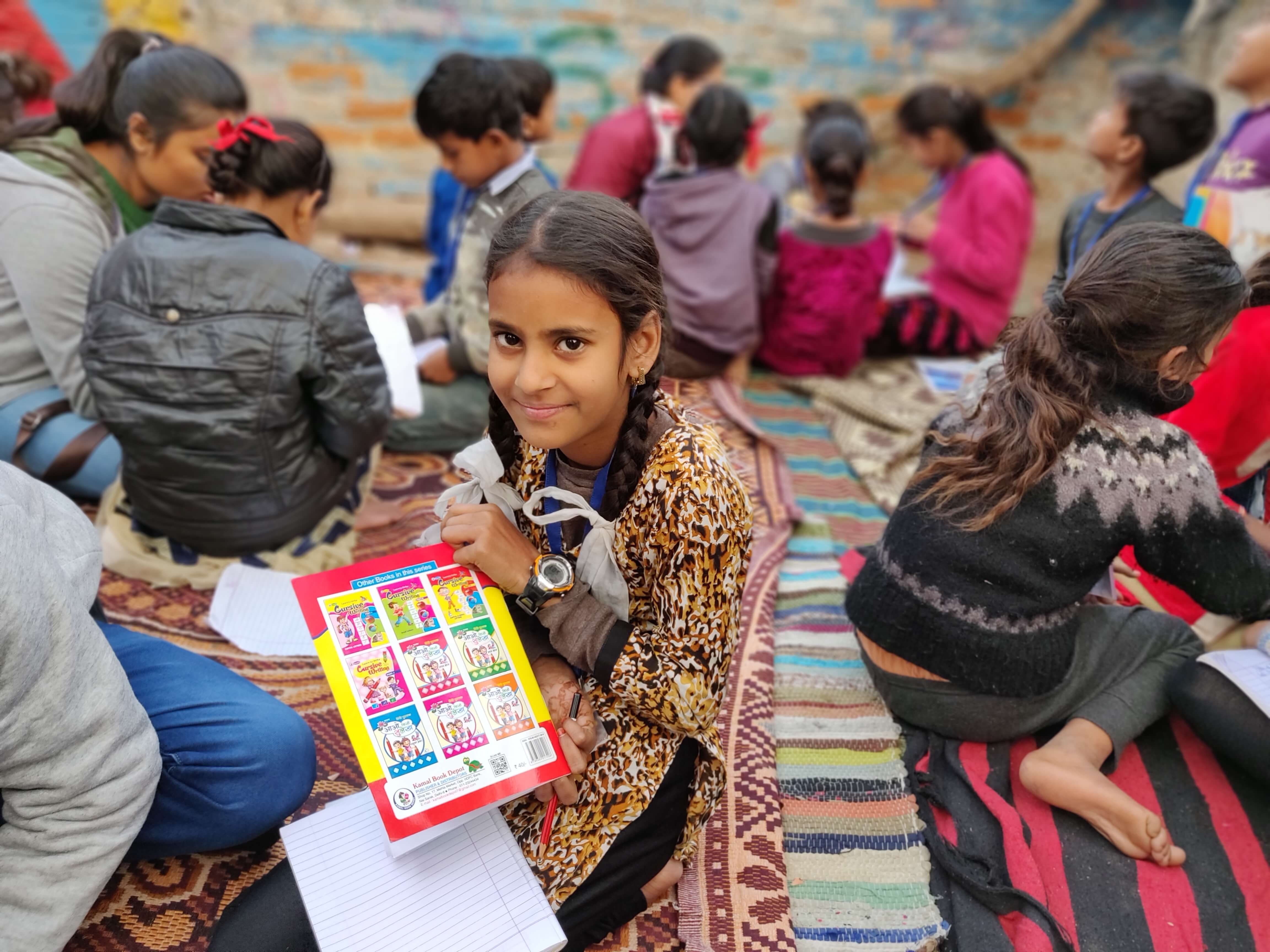 The India census defines the term “slum” as an area resided in yet unsuited for human habitation. People living in slum face lot of difficulties such as lack of clean drinking water risks emerging from industrial waste for resettlement colonies, the status of education and health and lack of safe play spaces for children. The condition of children over there is very different from the children of urban areas. The health of the children living in these areas is of major concern. Nearly 50 per cent of the children living in the slums of Delhi under six years of age are underweight and about half of the children do not receive nutritional supplements like Vitamin A and Iron and Folic Acid tablets and nearly a third had not been de-wormed.

According to a study conducted among 500 such children by volunteers of NGO Child Rights and You, Education for the children in slums is like a dream, waiting to be true. Only 47% of the children in slums are enrolled in Anganwadi. For these children, education is not their primary goal. They are mainly involved in works like picking garbage, cleaning cars, and polishing shoes etc. Now there comes a question, do these children have a right to live their life in dignity and have proper education facilities?

Despite the laws and right provided by the government like the Right to Education Act, the condition of children in slums has not improved. The sad part is the children have lost hope because they have accepted their fate. But can we help In changing their fate? Everybody has the right to live a good quality of life. If India is really developing then this socio-economic gap needs to end. Everyone in society needs to grow. Every child has the right to dream and hope for a bright future. We the members of Pehchaan The Street School have taken the initiative to help these children and provide them with basic education facilities. If you want to join and be a part of this initiative then contact us.